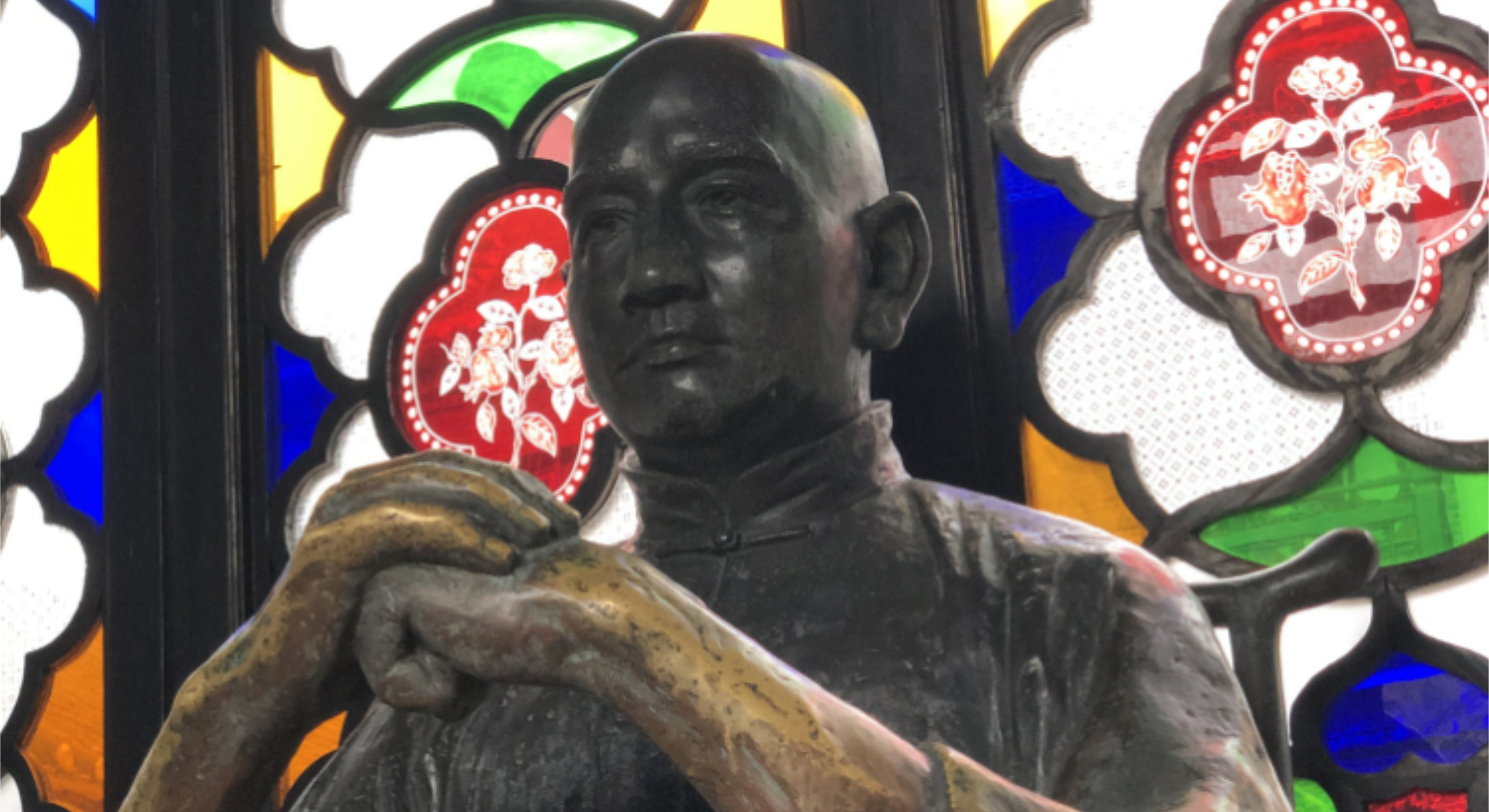 In recent times in southern China, there were many famous masters of martial arts. On the Hung shuen or red boats, which carried the Chinese opera companies, Leung Yee Tai and Wong Wah Bo, both of Siu Lam descent, were well known. On land, the strongest masters were known as the “ten tigers of Gwan Dung”. Their names were:

These were the ten best martial artists as seen by their peers in south China. After Wong Fei Hung’s induction, it was known that his martial skills had to be good. His life story has been immortalized in books and movies for 40 years. During a party at the Ying Ging restaurant in Hong Kong for the opening of Wong Fei Hung’s school there, the plans for the movie starring Kwen Tak Hing were made.

The first movie played to packed housed and this continued until over 100 Wong Fei Hung pictures were filmed. These movies made his name famous and his legend grew steadily to fold-hero status. In fact, fictionalized accounts of Master Wong’s life are again popular in cinema.

When he was a young man Wong Fei Hung taught martial arts to the army. Wong Fei Hung has married four times. His first wife surname Law died three months after they were married from an illness. His second wife, surnamed Ma, bore him two sons, Hawn Sum, and Hawn Lum. She died soon after. Wong’s third wife also bore him two sons, Hawn Hei, and Hawn Hsu, but she also did not live long. By this time, the word was out that Wong Fei Hung was bad luck for women, and no women wanted any part of him. Even Wong resigned himself to this, and stopped trying to remarry.

Unfortunately, Wong’s son Hawn Sum was killed by gangsters with pistols after an altercation. This caused Wong to withhold his knowledge from the other sons, in order to protect them. In addition, he had several good students including Lueng Foon, famous for his horse stance, and Ling Wan Gai, who was famous for his kicking skill.

These two good students died at a young age and did not go on to having their own schools and disciples. Other famous students of Wong Fei Hung include the popular Lam Sai Wing, a former pork butcher who had many students and wrote three volumes on Hung Kuen, and Tang Fong, of whom we will speak later.

Many years later, in Fatsan Dip Gao Heung, Wong’s school was performing a lion dance in honor of the anniversary of the Lam Hoi Association. Wong Fei Hung’s good students Leung Foon and Ling Wan Gai performed the head and tail respectively. After the lion dance, a martial arts demonstration was held outside on the stage. After all the students had show their shown their kung fu, Wong stepped up to the platform to perform the Yu family trident, a type of weapon now considered the king of southern Chinese weapons.

During his performance, he accidentally kicked his shoe off into the crowd. The shoe struck a young woman, and she was incensed. Despite attempted apologies by Wong, she slapped him in the face, yelling that he had no excuse, since he was a famous master of martial arts. “What if that had been your weapon”, she retorted, “I could have been killed”.

After this, a rather chastened Wong returned to the stage to perform his set. Later on, though the woman was plain in appearance, he could not get her out of his mind. She was young and strong and, he thought, maybe she would last longer than the other women! He investigated and found out that her name was Mok Gwai Lan and was in town with her number two aunt looking for a husband.

As it turned out, the aunt, fearing that Wong would want revenge for his humiliation sought him out to apologize and he told her of his feelings. She agreed to act as a go-between and eventually Mok Gwai Lan and Wong Fei Hung were married. Mok Gwai Lan had a strong foundation in her Mok Ga kung fu, so Wong Fei Hung taught her Hung Kuen. She eventually became the instructor for a all woman’s class in Hung Kuen, Which women had not had a chance to learn form before.

She lived long, indeed, surviving her husband by many years and later teaching as Tang Fong’s assistant.