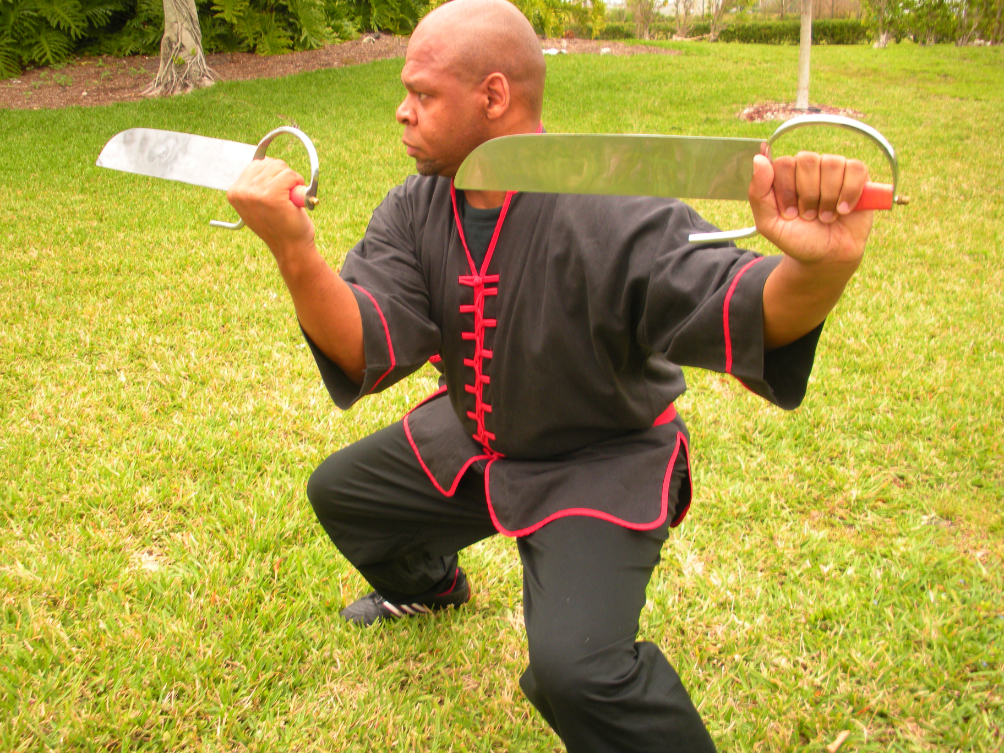 Sifu Morrison is currently teaching Hung Ga in South Florida. He has dedicated himself to sharing the art to those with the true desire to learn and work hard.