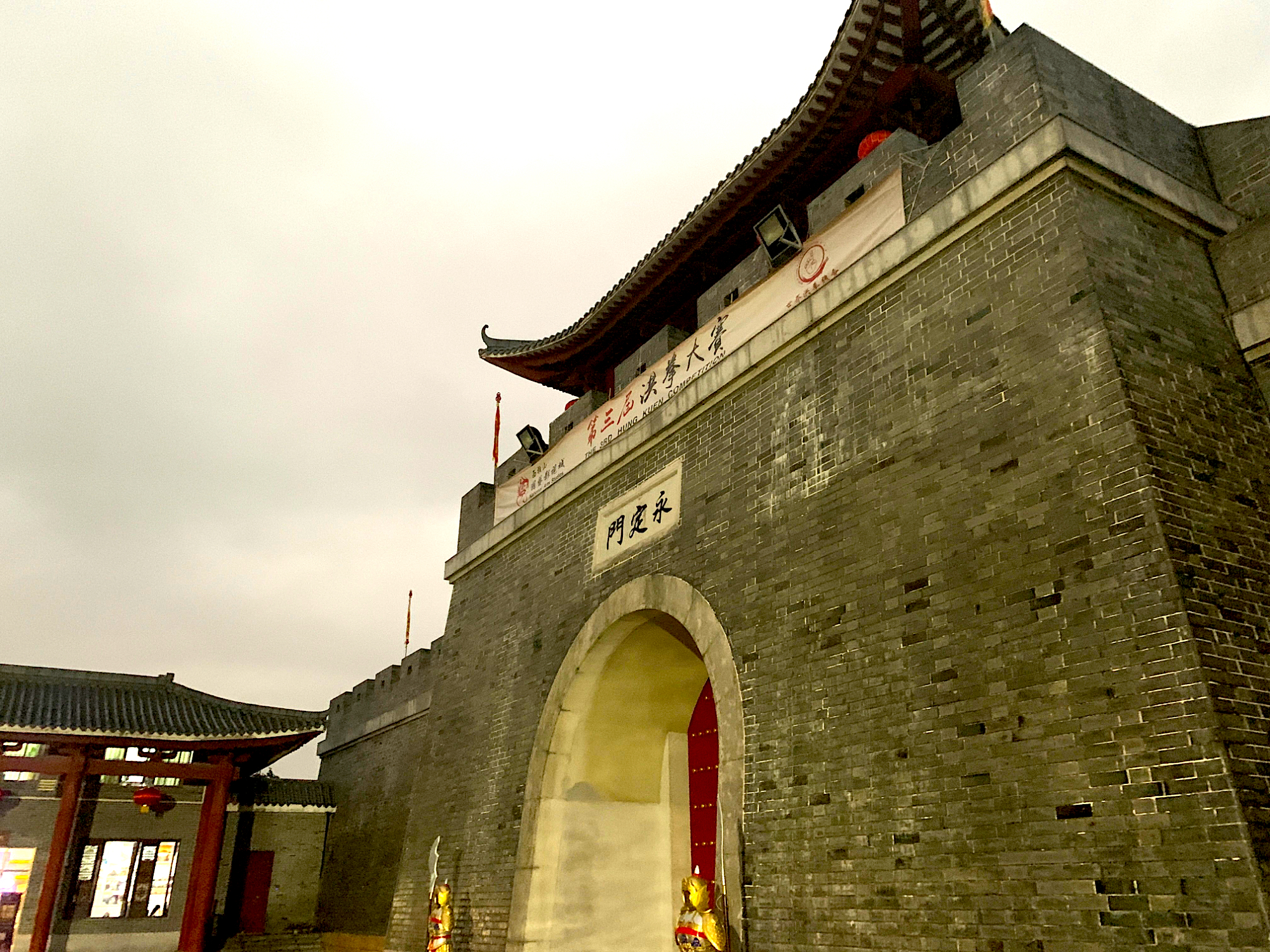 One of the five famous mountains of China is called Sung Shan. Sung mountain is not one peak, but is a group of several mountains. There are two groups, the Tai Sut and Sut. The distance between these groups is 17 miles, with the Suiu Sut group being the most western group. Among the Siu Sut group there are 36 miles smaller peaks. On one side there are five peaks that are know as Ng Yu Fung.

The Bak Siu Lum temple is located near the foot of the Ng Yu Fung near Dang Fong city in the province of Huo Lam in northern China. Since the temple was built in a small forest in Siu Sut, it was called the Siu Lam (small forest) temple. Originally erected in 495 (a.d.) by Emperor Hau Man Dai, its purpose was to spread the teachings of the Buddhist religion. The Indian monk called Bat Tuo was installed as head monk.

Thirty-two years later, another Indian monk name Dat Mo came across the Himalayas to China, finally settling at the Siu Lam temple. He remained there for many years. Nine years was spent in meditation facing a wall. After this initial period he issued the Yit Gun Ging, a muscle change classic that he used to maintain his health and physical fitness during his years of meditation. Dat Mo’s greatest claim to fame is that he was the first teacher or Sim (Zen) Buddhism in China.

Later, during the Bak Jau dynasty, Emperor Mou Dai (572-575 a.d.) suppressed the open practice of both Buddhism and Taoism. During this three-year period, the temple was closed. During the reign of Emperor Jing Dai (579-580 a.d.) the temple was re-opened under the name Ji Gu Ji.

The name was changed back to Siu Lam Ji by Emperor Man Dai (581-600 a.d.) during the Chou dynasty. In addition, the temple was given 100 Chinese acres of land by the emperor.

The temple was to reach its pinnacle of fame during the Tang dynasty, which started in 626 a.d. Before the founding of this dynasty, the future Emperor Lei Sai Man asked the temple to aid him against two rival generals named Wong Sai Chung and Wong Yan Jap. The temple sent the “thirteen staff monks”. Their names were:

Since these monks were fierce fighters, they not only helped Lai Sai Man win the battle, but captured the rival commanders alive. These brought both fame and fortune to the Siu Lam temple.

After this, the temple was called “number-one temple under heaven”. When Lai Sai Man became emperor in 627 a.d. the temple lands were increased to 10,000 Chinese acres and 5,000 dormitories and other buildings were built to house now over 2000 monks. This was in addition to the 14 main temple buildings.

Three top monks at this time were Wan Jung, Ji Chou and Wai Cheung. Wan Jung the chief was made an honorary general of Lei Sai Man’s army. During peacetime he was free to pursue his Buddhist studies, but in time of war, he was to revert to his military commission. In addition, 500 martial monks were allowed to form what ostensibly was a standing army. They acted as temple guards.

The temple received damage on several occasions. One major time was during the Ching dynasty (1644-1911 a.d.) where loyalists of the former Ming dynasty (1368-1644 a.d.) used the temple as a headquarters. The government found out and ousted the rebels killing several hundred and destroying hundreds of temple structures.

The worst damage occurred during a civil war in 1928. The two generals Sek Yau Sam and Shin Jung Sau attacked the temple in order to oust general Fon Jung Sau who was using the temple as his headquarters. On, March 15, 1928, Sek Yau Gam won the battle and entered the temple. Feeling that the monks committed an act of war by taking in Fon Jung Sau, Sek Yau Sam set fire to the temple grounds, which burned out of control for 40 days. Some structures were repaired, but most were lost.